Chiaki has now been promoted to the position of Deputy Director in the drama production arm of JMT. Her job now is to guide and coach the younger staff under her. She especially recognises the talents of scripwriter Mariko and the assistant producer Mitsui. On the other hand, back in Kamakura, Wahei is bearing the brunt of the failure in getting Kamakura to be officially recognised as a World Heritage site. He now has additional responsibilities of managing the secretarial department too. He is also being marked by the new mayor, Isayama Yoko, and is told to not cause any more trouble to the City Hall management.Shinpei has converted the ground floor of their home into a small cafe, and his relationship with Tomomi is going smoothly. While Wahei's other sister, Noriko, is suspecting her husband of having an affair, and she seeks advice from both Wahei and Chiaki. Wahei's daughter, Erina is now dating a man one year older than her, Harada Souta. Erina introduces Souta and his mother, Harada Kaoruko to Wahei.One day, Wahei is told to go to France with the city mayor, due to some news from Kamakura's sister city there. Coincidentally, Chiaki also has to go to Paris, as they are facing a problem with an ongoing drama, and she needs to clarify some details with the original writer who is living there. 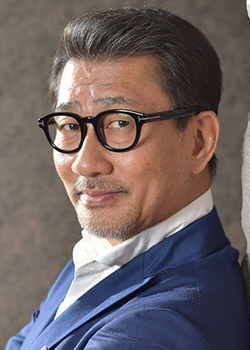 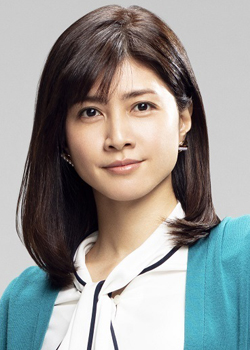 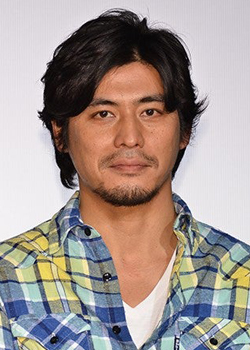 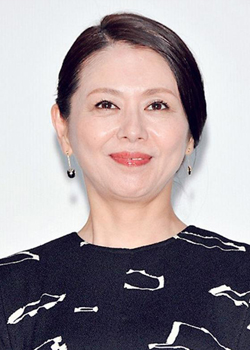 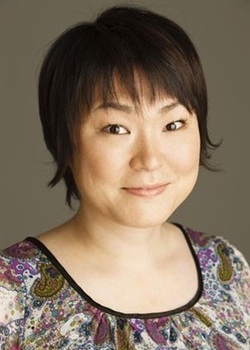